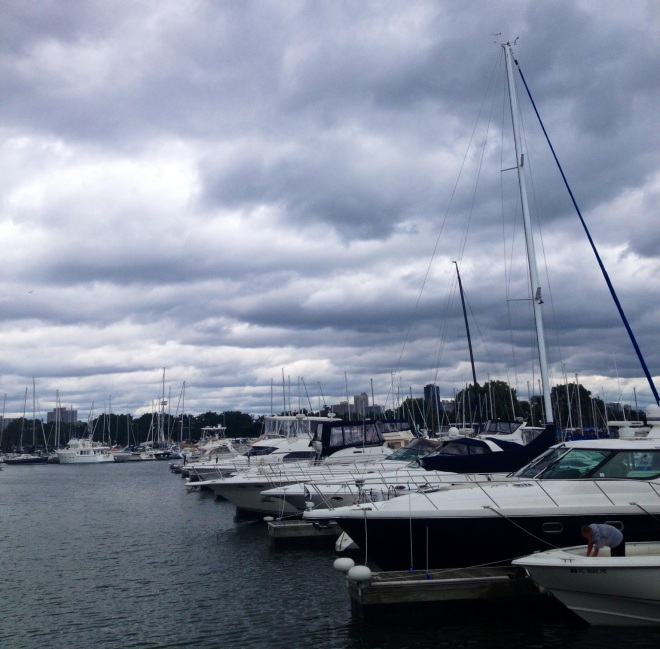 The old saying goes: “it’s all how you look at it.”

Never is this truer than when your oldest friend in the world comes to visit and you plan to bop up and down with a bunch of other boats on Lake Michigan….

Let me lay out the significance here.

My friendship with oldest friend was kind of pre-planned in the womb.  Back in Soviet times, when our parents were perfecting the art of homemade vodka distillation well-behaved model Soviet children, their entire high school class started to like one another.  And then married each other.  And then had some babies at the same time (it’s like a backwards Brady Bunch).  And then moved to America around the same time.  And then vacationed every year together.

We were basically destined to be besties.  Mostly because no one else was going to understand the trials and tribulations of having parents who started their life anew in a new country with small children and little knowledge of English … but I digress (I’ll save this enthralling sociological theory for another post).

Back to the significant problem at hand.

Months of preparation, one flight, one taxi, one night of serious dancing and too many hours of hype, we were ready for my promised day out on Lake Michigan (how else was I going to get her to move to Chicago?).

I told her to pack nothing but bathing suits and get ready for pool, beaches and BOATS.

Imagine my surprise when I woke up Saturday morning, felt around for my iPhone, found the weather app while squinting with one eye (daily morning routine) and was told by Yahoo! That it was winter.

I quickly checked the calendar app to make sure I hadn’t slept through July, August and September.

The Mother Nature Gods were testing us.

Do we throw in the towel and… see a movie??  Go sight-seeing with sweatshirts and fall scarves??

After all, having fun is really about whom you’re with and our history shows that we can basically tear it up under any circumstance.  Like when we were 10 and our parents took us to Lake Placid for New Years and we decided to make memory cups by dripping candle wax into wine cups and… set her hair on fire.  We danced all night anyway (tears were brief).

Lucky for our positive attitudes, the friends we were joining (on their boat) were in too.

The ride out to the location of said boat party induced a bit of sea sickness and it was cold but we indulged in the day anyway.

Once anchored and tied to a row of boats (for boat hopping), adrenaline (and beer) took over and we jumped in the water, made friends, played with water toys, took  pictures, laughed, drank, danced and truly vacated.

Most of all, there was a lot of laughter and bonding.  I’m pretty sure that was the whole point anyway.

I’m really glad we got out of bed on July 27 and went out to sea.

11 thoughts on “An Autumn Sail in July” 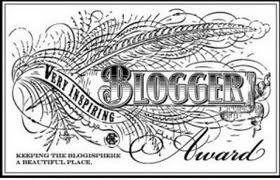 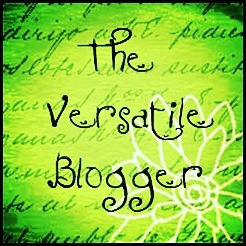 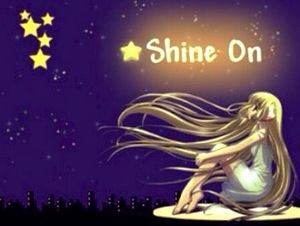